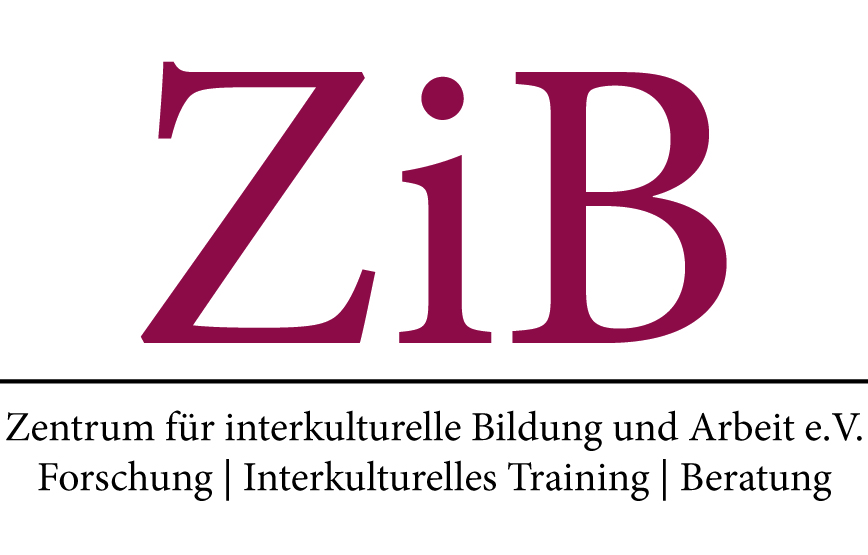 The Zentrum für interkulturelle Bildung und Arbeit (ZiB) e.V. is a registered non-profit association founded in 2003. The ZiB e.V. has currently has 8 employees who work in the various projects of the association. Thematically our primary focus is inter- and transculturality in research and practice.

The integration of migrants and the socially disadvantaged people is an important focus of our work. We see interculturality as a cross-sectoral task, which we promote, practice and explore in a variety of contexts. This includes testing new forms of work-based learning and opportunities to integrate and integrate disadvantaged and migrants through work and study at work.

Further areas of work and competence at ZiB e.V. are basic education, the social economy, environmental education and cultural studies. The ZiB e.V. is also involved in various regional and supra-regional initiatives like basic education (including the "Round Table" in Hamburg) and migration (Network Migration Integration in Ahrensburg).

Between 2009 and 2012, ZiB e.V. was partner in the project APRIL (Work Process Integrated Intercultural Learning in Operation), financed by the EU program XENOS. The aim of this project was to implement intercultural competence at all levels of the partner institution BQS and to anchor it in the corporate philosophy. This included measures of social work and basic education in many areas of work, including work-based literacy for the group of socially disadvantaged workers, including many migrants from Poland and the Russian-speaking region.

Until 2016, ZiB e.V. was a project partner in the Erasmus + project QualiProSH Electro. In this educational project, ZiB e.V. has been responsible for the preparation and testing of various qualification modules for a total qualification, which is carried out by ZiB e.V. in Germany.

From 2018 until 2020 ZiB led the Erasmus+ project CHEER-Cultural heritage entrepreneurs. The project had the aim to educate long term unemployed people and give them the knowledge to found their own company which included their cultural heritage.

Since 2020 ZiB is working in three Erasmus+ projects called

The ZiB e.V. is a corporate member of the Paritätischer Wohlfahrtsverband (Joint Welfare Association), whose network we can use to disseminate the results. The NetzwerkWERK Migration & Integration in Ahrensburg, to which ZiB belongs, will distribute the results via its mailing list.

The ZiB e.V. operates also a socio-economic learning and teaching company, a bus assistant service (BusBegleitService Stormarn). Volunteers belonging to the group of socially disadvantaged and / or migrants/refugees / people with a migrant background are employed in the company. The aim is to qualify them in areas that enable them to start working in the labour market.